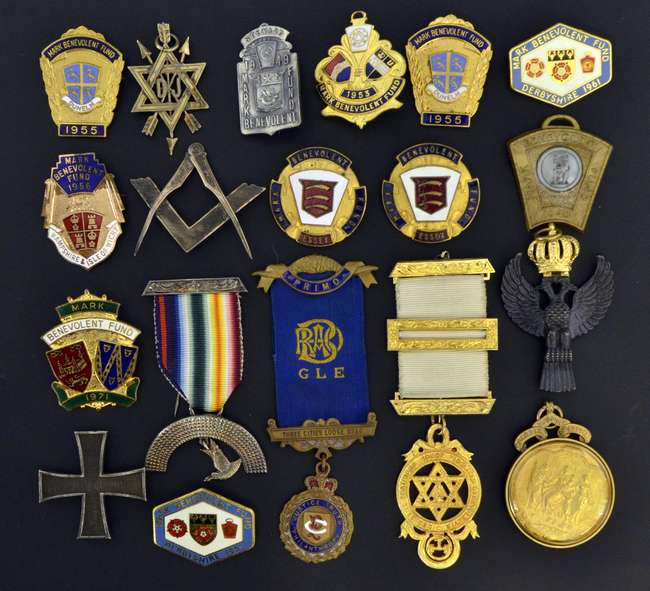 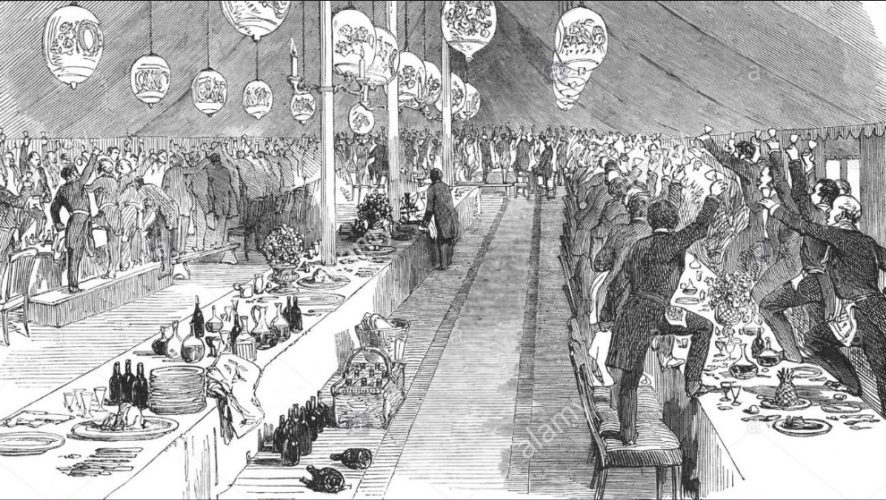 The 167th Anniversary Annual Banquet will be held on Wednesday, October 25, 2017 at the Doylestown Country Club. 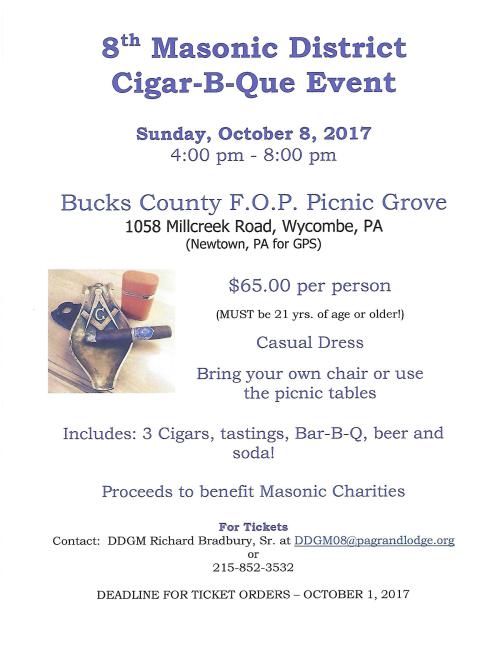 To Register for the event, please download and complete the order form below:

London Freemasons have donated £2 million pounds towards the ‘Your London, Your Helicopter’ campaign of London’s Air Ambulance. The aim of the second helicopter is to extend daylight flying hours, thus providing an even more effective emergency service to London. The second helicopter was launched on the 28th January 2016. Graham Hodgkin, CEO of London’s Air Ambulance, said “We are blown away by the generosity of London Freemasons which brings us significantly closer to our aim of having a second emergency medical helicopter up and running by this summer. For many years, London Freemasons have been regular supporters of our work and we thank all those Freemasons across the Metropolitan area who will be working tirelessly to raise the two million pounds.”

The Freemasons’ fund-raising campaign kicked off with the presentation of a cheque for £250,000 at Freemasons’ Hall on Thursday, 5th March 2015 to Neil Jeffers, Chief Pilot of LAA, by the then Metropolitan Grand Master, Russell J. Race, DL. Russell Race commented, “Freemasons both in London and all over the country have been donating to Air Ambulances for many years. We at the Metropolitan Grand Lodge of London are delighted however to have an opportunity to specifically assist in the provision of this vital second helicopter for London.”

This first installment was followed by a further £750,000, which was handed over by Sir Michael Snyder, the new Metropolitan Grand Master, on Thursday 5th November 2015.

On 22 March 2017, a terrorist attack took place in the vicinity of the Palace of Westminster in London, seat of the British Parliament. The attacker drove a car into pedestrians on the pavement along the south side of Westminster Bridge and Bridge Street, injuring more than 50 people, four of them fatally. The helicopters were deployed to airlift the injured to multiple hospitals. 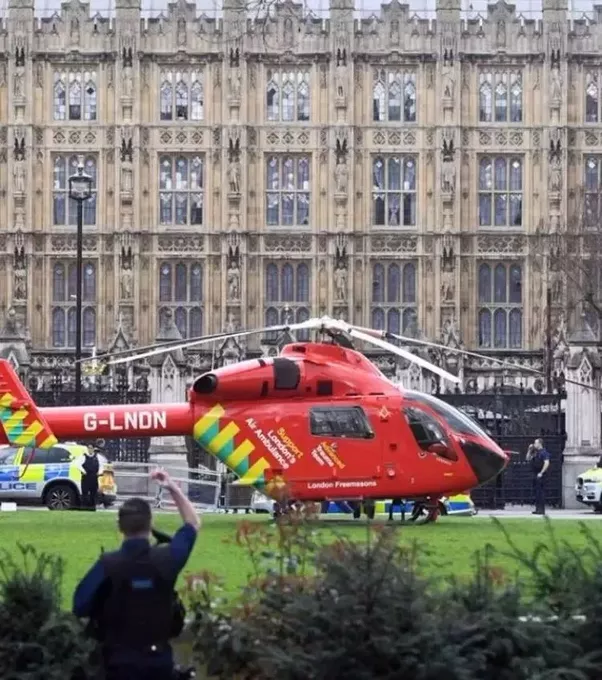 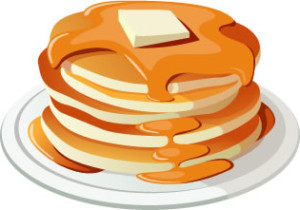 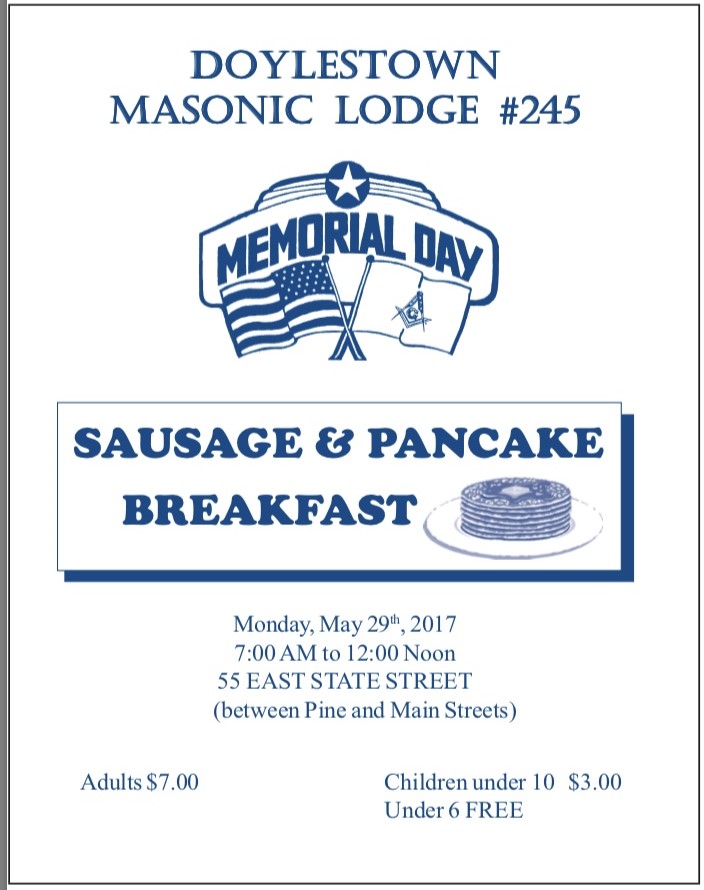 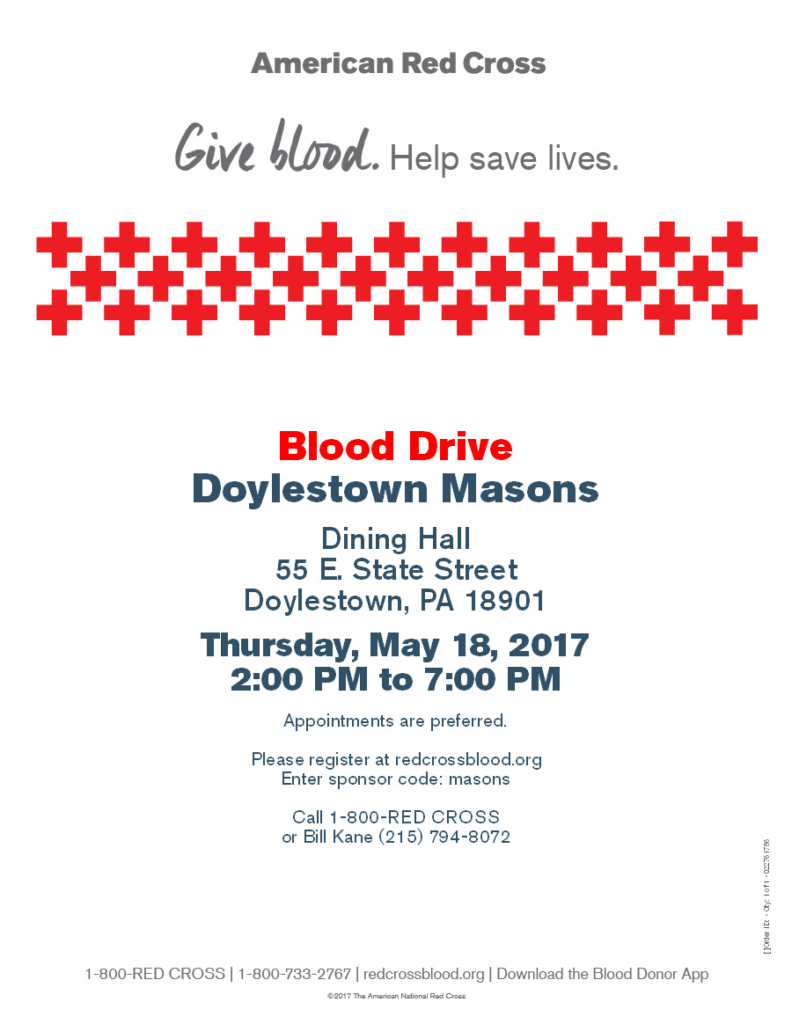 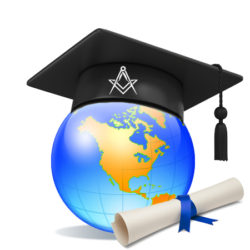 <The period for application submission has now expired. Scholarship Recipients will be notified on May 8th via email.>

The Doylestown Masonic Lodge annually awards scholarships of $500 to graduating high school seniors from local schools who have been involved in community activities including volunteer service and have demonstrated a dedication to their high school academic experience.