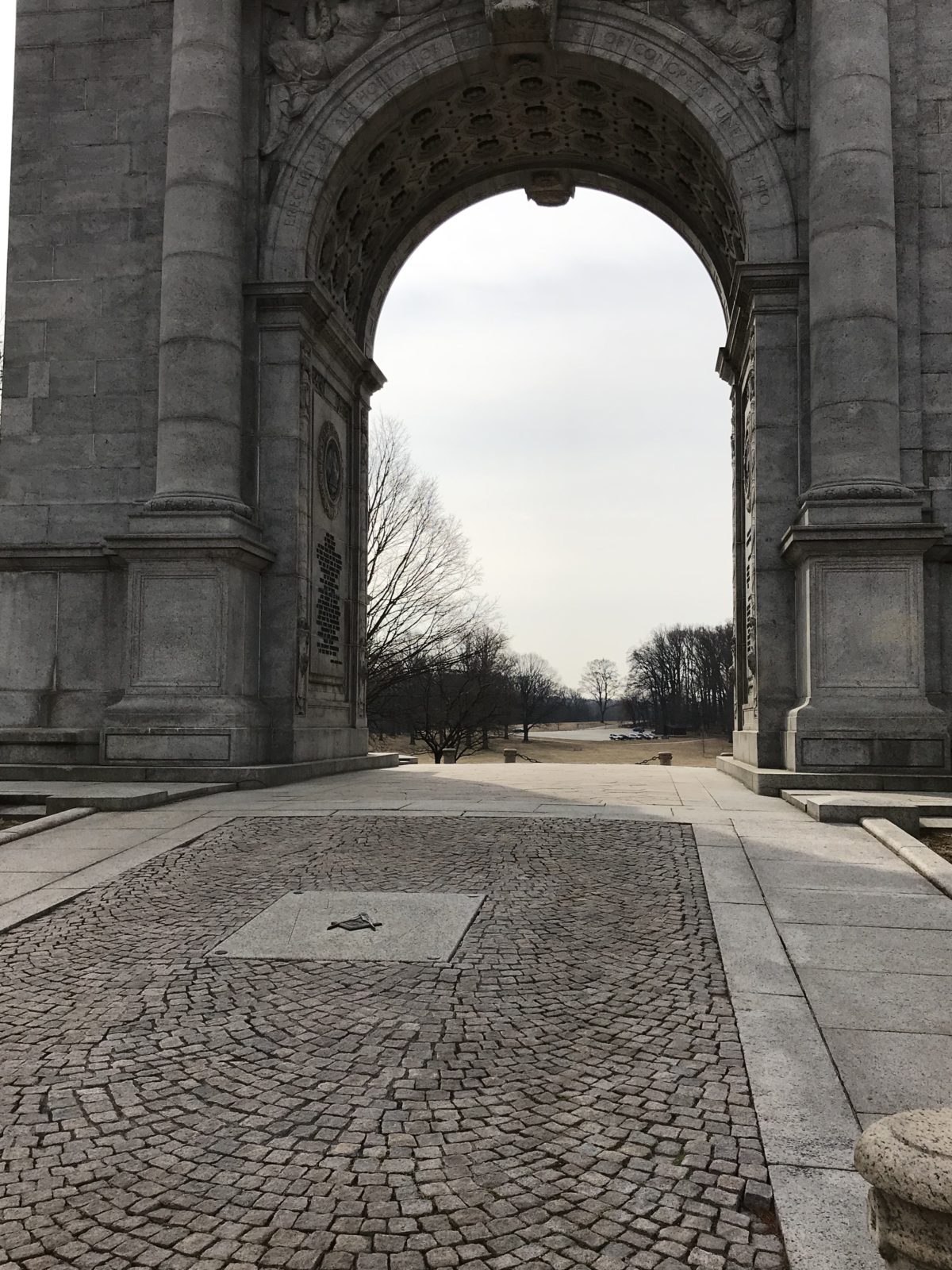 The National Memorial Arch was originally one of two commemorative arches planned: one for General George Washington and the second, slated for construction elsewhere on the grounds, for General Von Steuben. These were to serve as actual entry and exit gates, allowing access to and from the park, whose perimeter in those days was defined by iron fencing.