The 20th Degree of the Scottish Rite teaches that Treason is a crime over which Freemasonry casts no mantle of charity. It also reinforces our core values of Devotion to Country and Integrity, which are first laid out in the ancient charges of the Entered Apprentice Degree:

“In the state, a Freemason is to behave a peaceful and dutiful citizen, conforming cheerfully to the government under which he lives.”

The 20th Degree, called “Master Ad Vitam,” is a drama of the American spirit confronting the challenge of disloyalty and treason. Masonic principles and leadership are subjected to a crucial test in the form of a Colonial Era lodge meeting in which Benedict Arnold seeks pardon for committing treasonous acts during the Revolutionary War. The degree demonstrates the Masonic condemnation of all who conspire against the security of the nation and the happiness of our people. 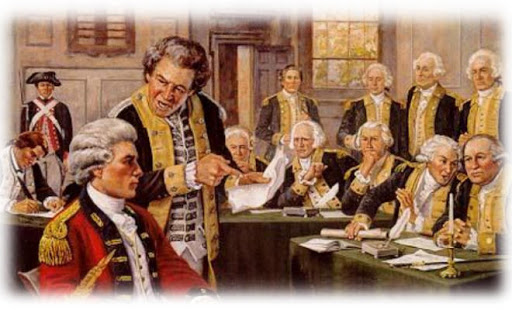