Three hundred years ago, in a room in a pub, history was made. Were it possible to travel in time, it would be fascinating to bring back the brethren who came together at the Goose and Gridiron alehouse in London on 24 June 1717, when they elected the first Grand Master and brought into being the first Grand Lodge in the world, writes John Hamill, Director of Special Projects for the United Grand Lodge of England (UGLE).

According to James Anderson in the 1738 Constitutions of the Free-Masons, four lodges met at the alehouse in St Paul’s Churchyard. Named after the public houses where they usually met, the lodges were Goose and Gridiron Ale-house in St Paul’s Church-yard; the Crown Ale-house in Parker’s Lane off Drury Lane; the Apple-Tree Tavern in Charles Street, Covent Garden; and the Rummer and Grapes Tavern in Channel Row, Westminster.

The Goose and Gridiron survived until the 1890s, and just before it was demolished, a masonic historian drew sketches of its exterior and measured the room in which the Grand Lodge was formed. The room would have held fewer than 100 people, who would have had to stand very close to each other to fit inside.

‘In their wildest imaginings, these brethren could not have envisaged what their simple and small meeting would give birth to’

In their wildest imaginings, these brethren could not have envisaged what their simple and small meeting would give birth to: a fraternity of Freemasonry spread over the whole world. They would find some things they would recognize from their practice of Freemasonry, but would also find much that was very different.

Over the last 300 years Freemasonry has developed and expanded. What English Freemasonry has demonstrated is that it is a living organization capable of changing its outward forms and adapting itself to the society in which it currently exists.

Of the four lodges that came together on that summer’s day in 1717 to elect a Grand Master, three are still working today – the Crown Ale House ceased meeting circa 1736. From Anderson’s account, in its first years the Grand Lodge met only for the Annual Assembly and Grand Feast to elect the Grand Master and Grand Wardens. From two other sources, we can deduce that the Grand Lodge began to act as a regulatory body in 1720. 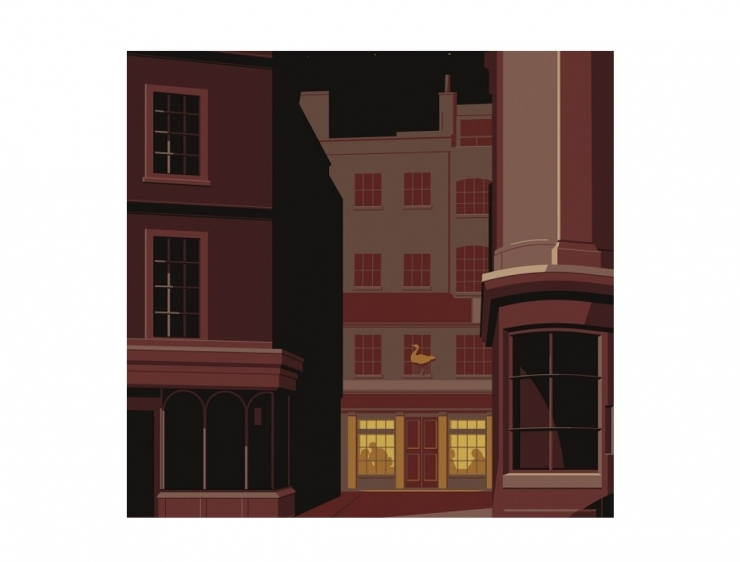 Some have questioned why there were no press reports of the event in 1717, but they have been looking at the past with the eyes of the present. In 1717 Freemasonry was largely unknown. The late 17th and 18th centuries were a great age of societies and clubs, many of them meeting in taverns and the growing network of fashionable coffee houses in the cities of London and Westminster.

If noticed at all, the formation of Grand Lodge would have been seen as just another society or club of the time. As no one of social consequence of the day appears to have been involved, it is not surprising that the event was not recorded in the primitive press that existed back then.

It was not until the early 1720s, when Past Grand Masters George Payne and Dr. Desaguliers began to attract members of the nobility and the Royal Society into Freemasonry, that the press of the day began to notice it, reporting on the initiations of prominent men and the annual Grand Feasts of the Grand Lodge.

The more I study our ancient Craft, the more I am convinced that whatever problems we may face, provided we maintain that delicate balance between managed change and not altering our basic principles and tenets, Freemasonry will meet those challenges. Future generations will be able to enjoy its fellowship and privileges as we have done since that happy day at the Goose and Gridiron where Grand Lodge was born.