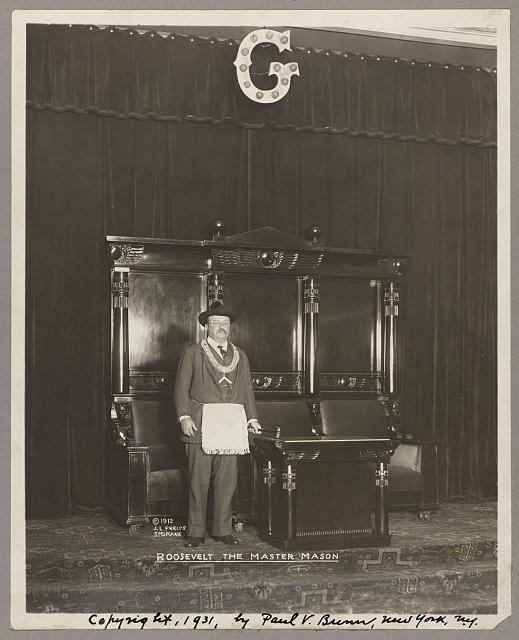 As we all know ritual is an important aspect of Freemasonry, what we may not pay attention to is the importance it also has on our daily lives. We engage in ritualistic behaviors from the time we wake up until we go to bed. We typically refer to these as habits, but they are no less ritualistic than the work we do within the lodge on any given degree night. The question is: have we lost the importance of ritual, or have we just forgotten it?

The following is an excerpt from The Rites of Manhood: Man’s Need for Ritual an article from the Art of Manliness blog:

“But what is it that vivifies beliefs to the extent they can transform your perspective not simply for an hour on Sunday, but also in the mundane moments throughout your week? What can move an understanding of abstract truths from your mind into your very sinews? What can transform superficial ties with others into deep and meaningful bonds?

The answer I would suggest is ritual.

Our modern world is nearly devoid of rituals – at least in the way we traditionally think of them. Those that remain – such as ones that revolve around the holidays – have largely lost their transformative power and are often endured more than enjoyed, participated in as an obligatory going through of the motions. Ritual has today become associated with that which is rote, empty, meaningless.

Yet every culture, in every part of the world, in every era has engaged in rituals, suggesting they are a fundamental part of the human condition. Rituals have even been called our most basic form of technology – they are a mechanism that can change things, solve problems, perform certain functions, and accomplish tangible results. Necessity is the mother of invention, and rituals were born out of the clear- eyed perspective that life is inherently difficult and that unadulterated reality can paradoxically feel incredibly unreal. Rituals have for eons been the tools humans have used to release and express emotion, build their personal identity and the identity of their tribe, bring order to chaos, orient themselves in time and space, effect real transformations, and bring layers of meaning and texture to their lives. When rituals are stripped from our existence, and this fundamental human longing goes unsatisfied, restlessness, apathy, alienation, boredom, rootlessness, and anomie are the result.”

·         Rites of inversion (rituals of reversal, where violating cultural norms is temporarily allowed, as in men dressing like women)

My hope is this will be the beginning of a series of discussions both in and out of the lodge regarding the importance of ritual in our daily lives and how it can serve to improve us in our daily endeavors.